Spend RM80.00 & Get Free Shipping
Fastest & Safest Ultrasonic Fingerprint Sensor on Samsung Galaxy S10 & S10 Plus? What is it anyway? 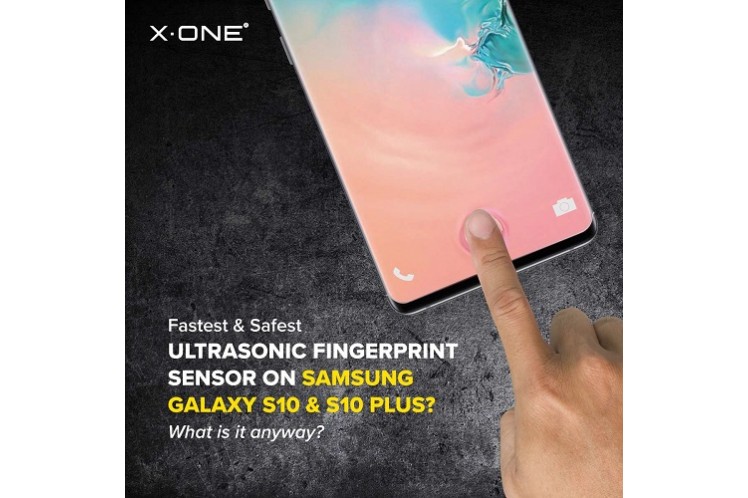 As we may know by now, Qualcomm came up with the first ever ultrasonic fingerprint sensor on the newly launched Samsung Galaxy S10 & S10 Plus.

The ultrasonic fingerprint sensor works by sending high-frequency sound waves to accurately detect your fingerprint’s details. Yes, it is similar to the ultrasound technology in where it can generate a baby’s picture as well as dolphins emitting sound waves to determine the distance of an object.

You can easily unlock your phone even when the screen went black. Just simply placing your finger on the phone screen can wake the sensor and it will sense the sound waves to detect the identity of the fingerprint. The sound waves can travel through liquid so, even if your finger is greasing from the French fries you’re munching or to the lotion you just applied, the sensor can detect your fingerprint with ease. How convenient!

Not to mention, it also has a larger recognition area where 30% of the screen can be recognize compared to other phone models.

The optical sensor takes up to a second to unlock whereas the ultrasonic fingerprint sensor only takes 200millisecond. This means that this is the fastest sensor available in the market as of now.

*Do note that Ultra Series and Ultra Matte Series does not come with an antishock feature. 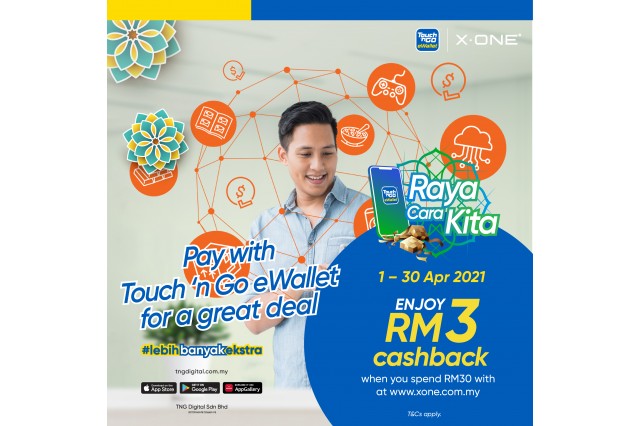 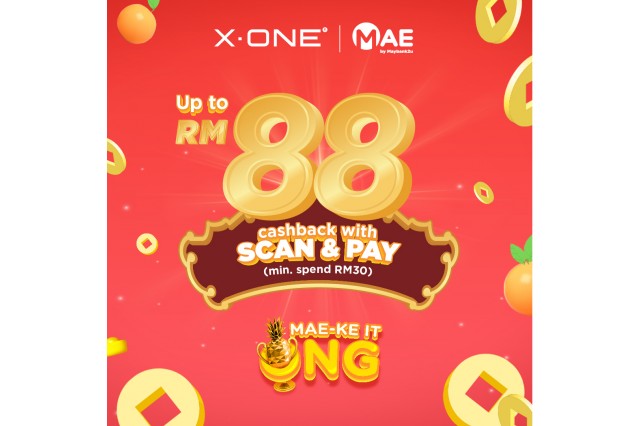 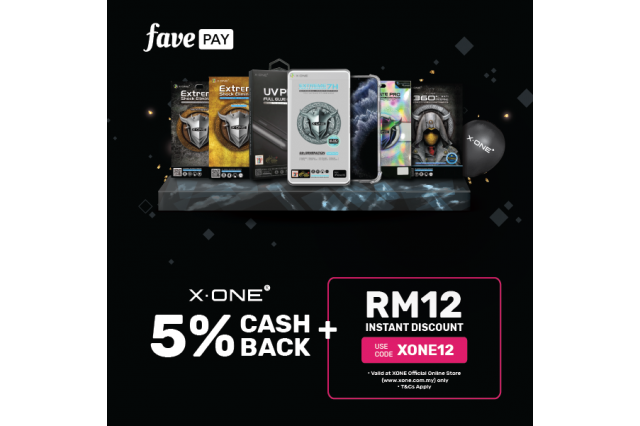 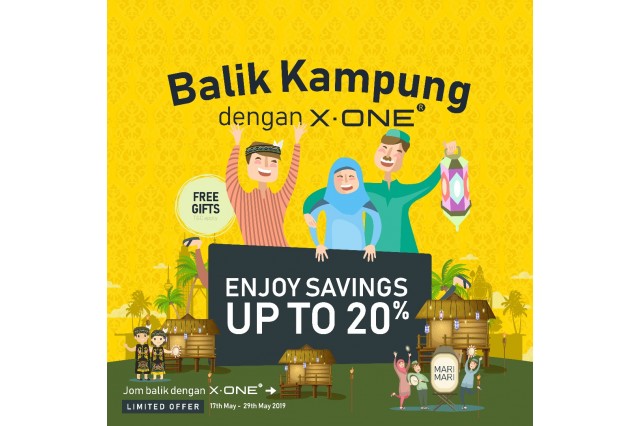 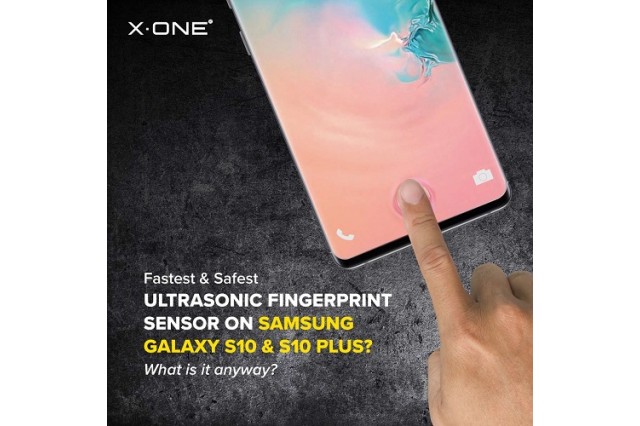